Arehucas Distilleries, is a Canary Islands craft distillery with an extensive range of spirits and liquors. Ron Arehucas is considered the finest rum in Spain and across Europe. It was from the Canary Islands that Columbus brought the first sugar cane shoots to the Caribbean on his second voyage to the Americas in 1493.

The Arehucas Rum range is produced and bottled entirely in the Canary Islands, a region known as the cradle of rum. Arehucas is currently the biggest rum seller in Europe and still uses the specific traditional techniques refined over centuries by the Destiladors of the Canary Islands.

History
The production of alcoholic beverages was first started in Arehucas over 300 years ago, in the 17th century. Small craft oriented production led to the distinctive Canarian distilling techniques that evolved over the ensuing centuries.

The distillery was officially founded on August 9, 1884.  It has received numerous awards for quality and received the Title of Official Supplier to the Royal House in 1892 by Regent Queen Maria Cristina of Austria.   Click here to find Arehucas around the world http://arehucasentuciudad.com/ 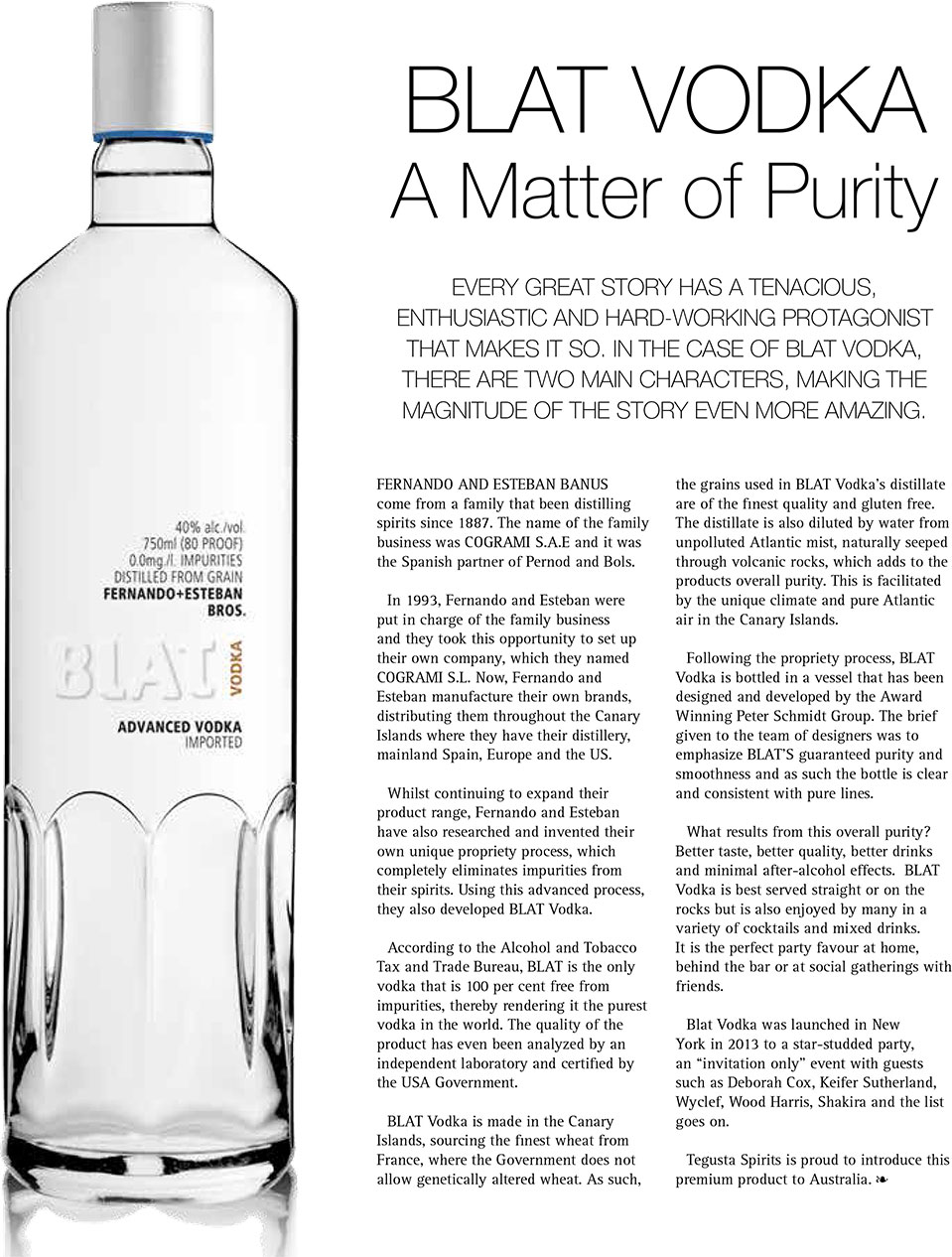